Ho Chi Minh City Vietnam: 4th Jan 2019 – The keel laying ceremony for the Victoria Mekong cruise ship is set for January 4, 2019 at the SSIC Shipyard in Ho Chi Minh City. This is the first ship amongst many planned ships under a Joint Venture between Thien Minh Group (TMG) and Wendy Wu […] 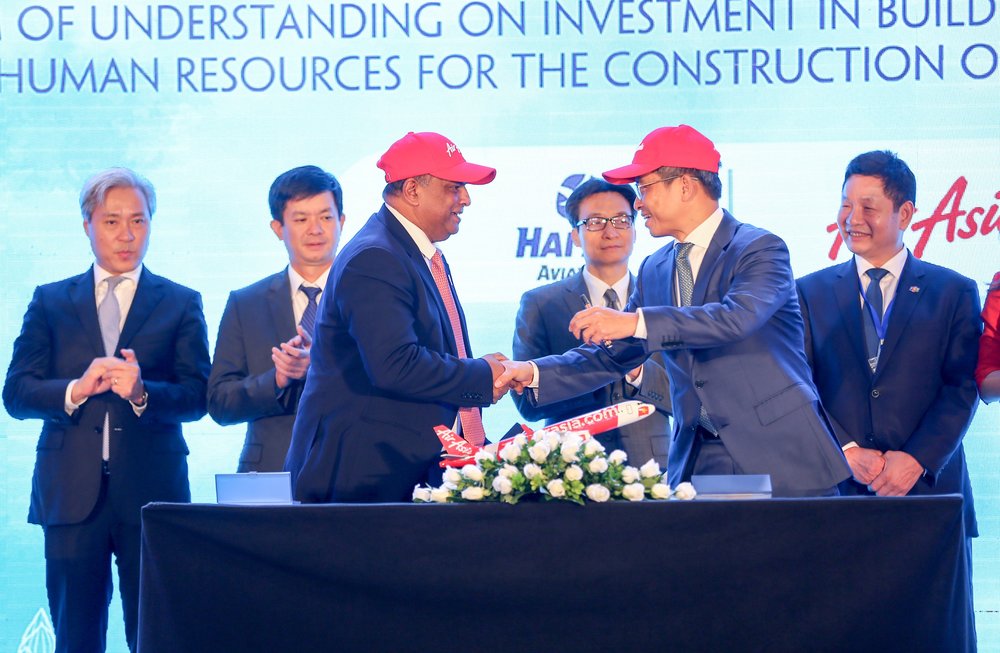 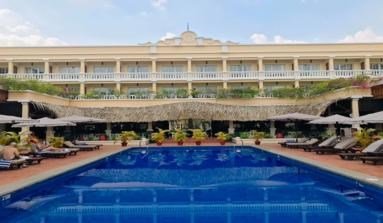 Victoria Can Tho Resort will be celebrating its 20th anniversary on October 15th, 2018 with a special event attended by media, travel agents, and invited guests. Set amidst 8,000 sqm of magnificent gardens on the banks of the Hau River, the 92-room Victoria Can Tho Resort is a quiet retreat blending Indochinese-inspired architecture with the […] 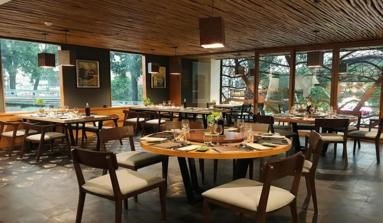 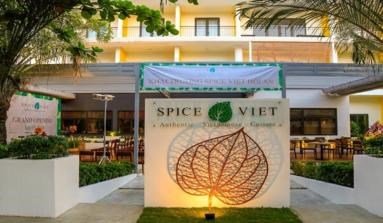 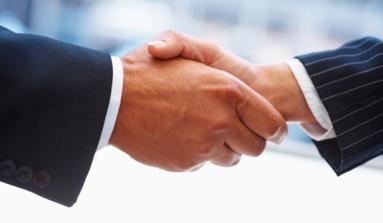 Thien Minh Travel Joint Stock Company (“TMG” or “the Group”) announces that it has entered into an agreement with Flight Centre Travel Group Limited (“FLT”) for the sale of the remaining 41.5% of the outstanding shares of Buffalo Tours (Singapore) Pte. Ltd, the holding company of the nineteen destination management and travel related companies in […] 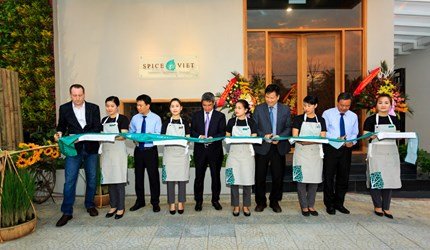 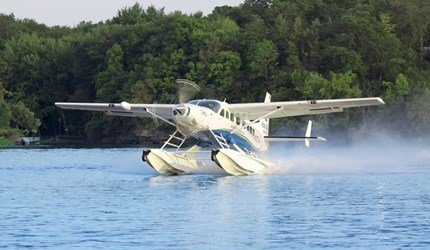 2017Bangkok, 30th March, 2017 – AirAsia together with several Vietnamese investors has signed an agreement to invest in Hai Au Aviation to establish a new Airline that to operate in Vietnam. This Joint Venture is to be an airline in Vietnam which offer an affordable but high-quality airline services to foreign tourists and Vietnamese by leveraging […] 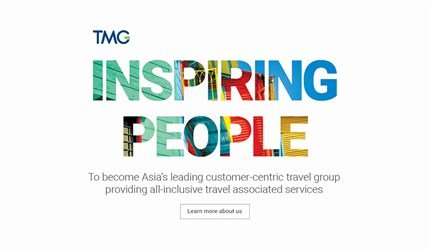 Hanoi, November 14th, 2016 – Thien Minh Group (TMG) has launched a new look for the official website of the group – www.TMGroup.vn, operating as a business website that focuses on providing and updating overall information about the operation of the group and its subsidiaries. With a mission to turn customers’ journeys into unforgettable experience, TMG […] 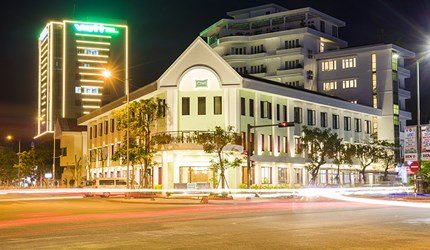