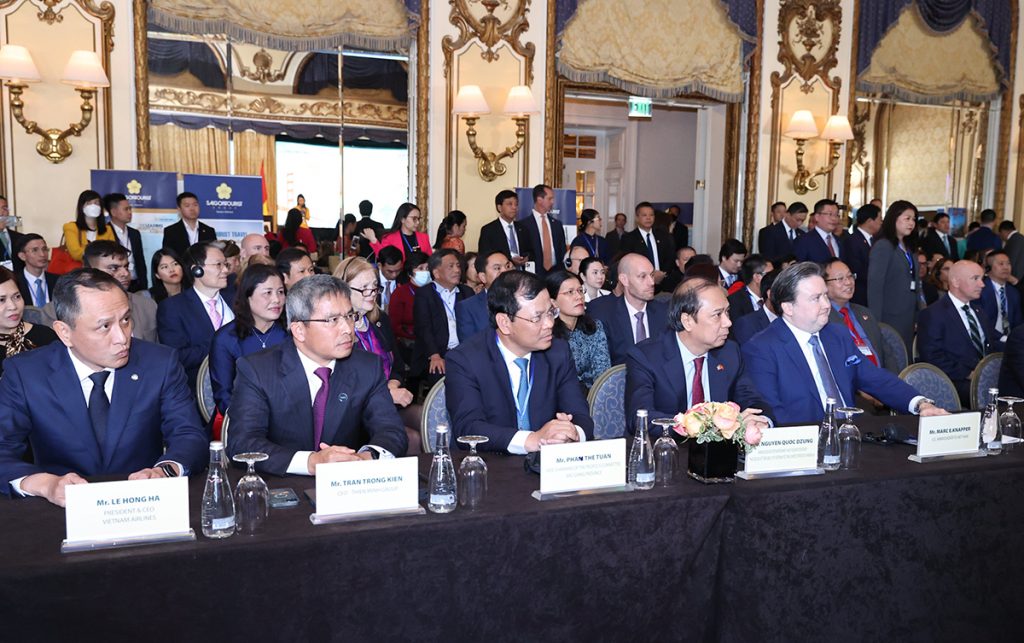 TMG – Thien Minh Group continues to promote the image of a beautiful Vietnam in the US market through tourism products featuring the highest level of environmental and social sustainability. Thien Minh Group, in collaboration with Vietnam Airlines and Saigontourist Group, has successfully organized a Trade – Investment – Tourism Promotion Conference between Vietnam and […] 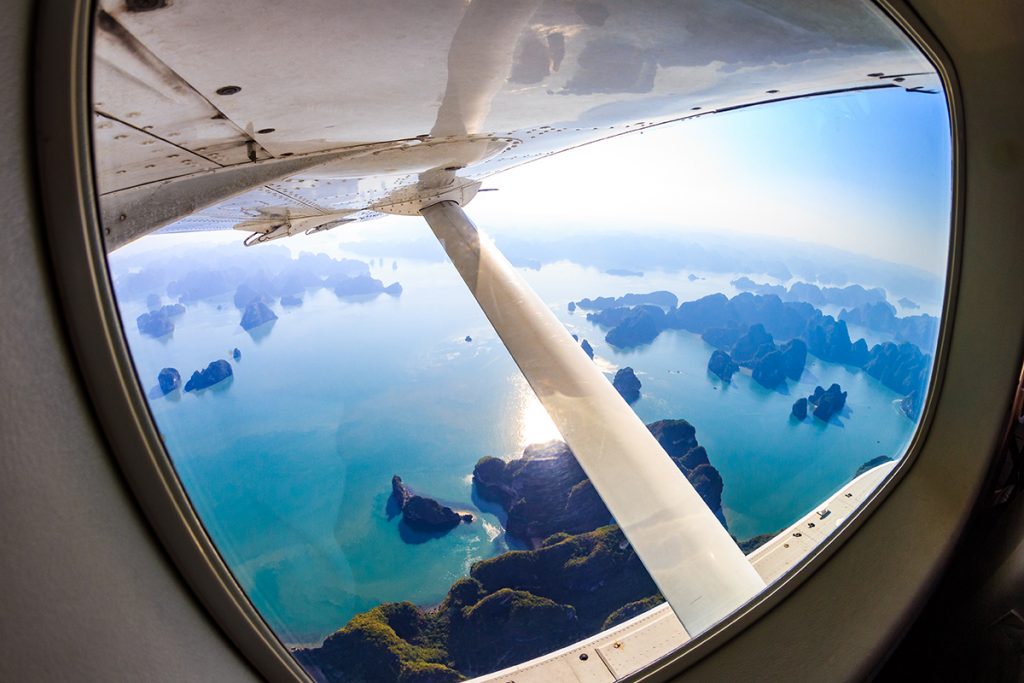 TMG – Operating exclusive seaplane flights over Ha Long Bay, Hai Au Aviation dazzles its customers by the magical beauty of this UNESCO World Natural Heritage site seen from a height of 300m. After more than 2 years of suspension due to the COVID-19 outbreak, Hai Au Aviation (HAA) is once again operating its first […] 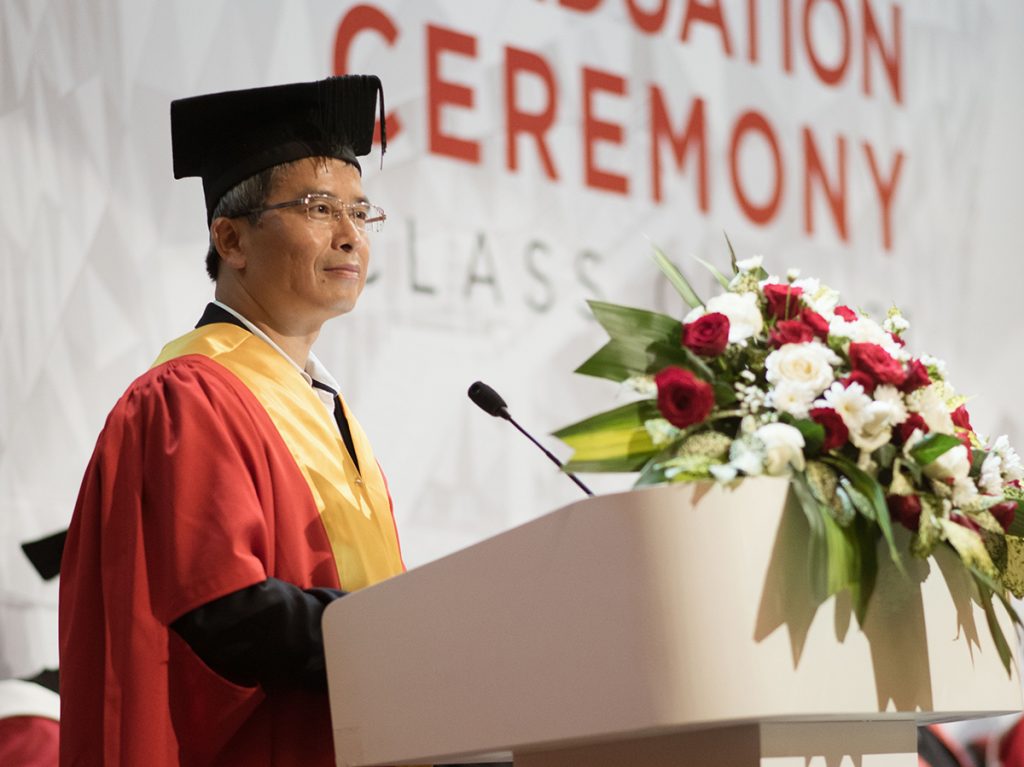 TMG – CEO Tran Trong Kien delivers an emotional and inspiring speech about the road leading to success during the memorable graduation ceremony at British University Vietnam. Welcome at the graduation ceremony at British University Vietnam on April 24 as an inspiring speaker, TMG’s CEO Tran Trong Kien made an emotional speech about success, revealing […] 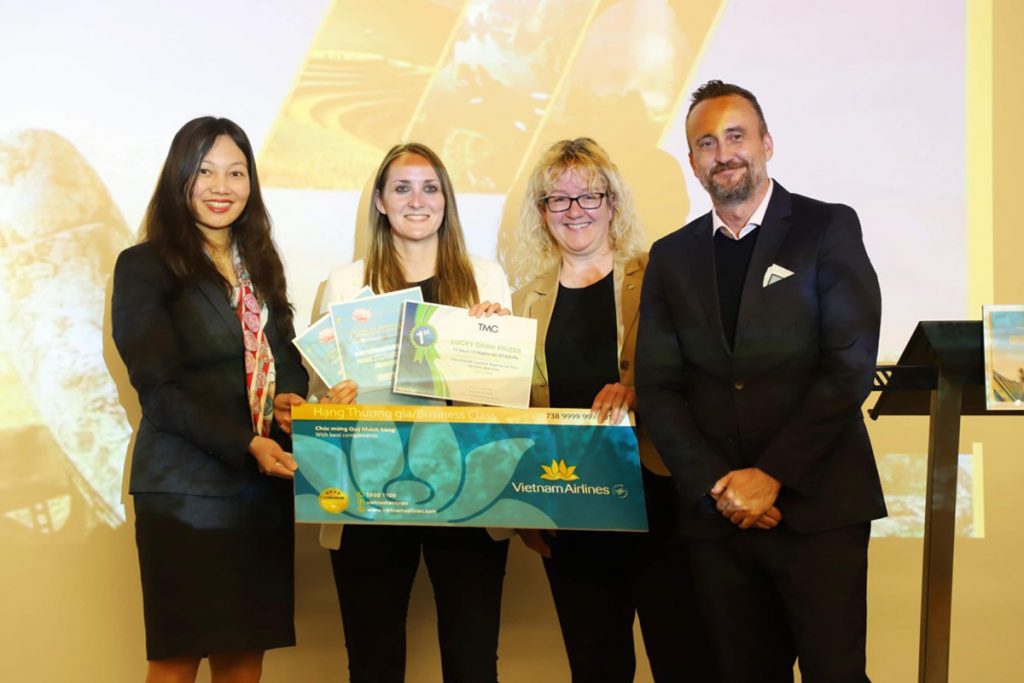 TMG – German tourists are the next lucky ones to receive attractive tourism gifts from Thien Minh Group in the series of events to promote Vietnam tourism after the country reopened its borders to international tourists on March 15. Thien Minh Group (TMG) and Vietnam National Airlines Vietnam Airlines (VNA) organized the seminar “Kick Off […] 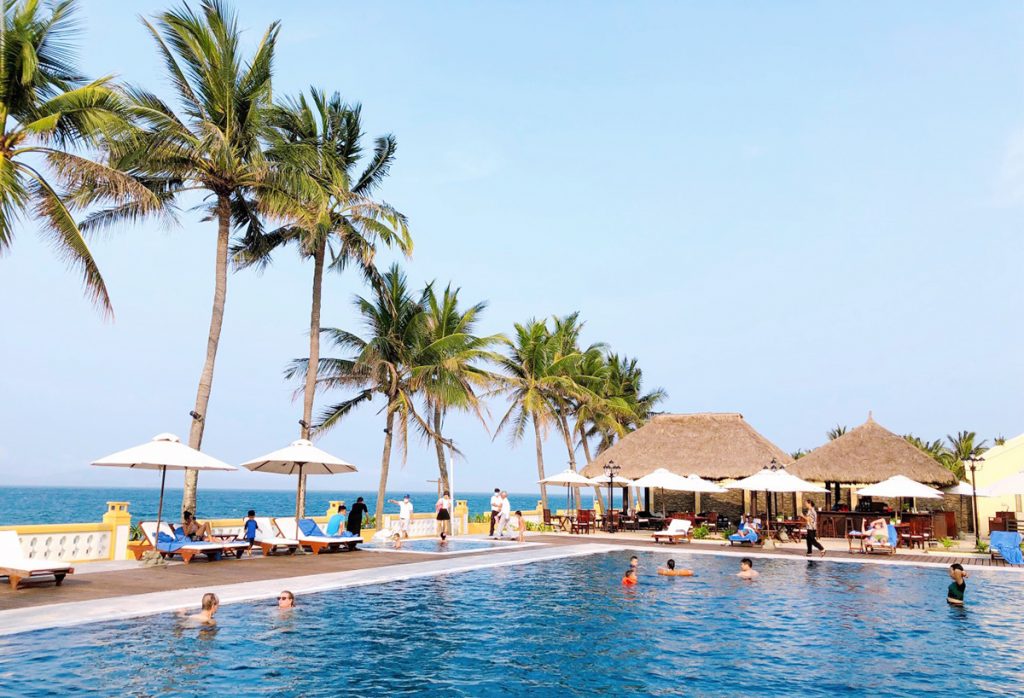 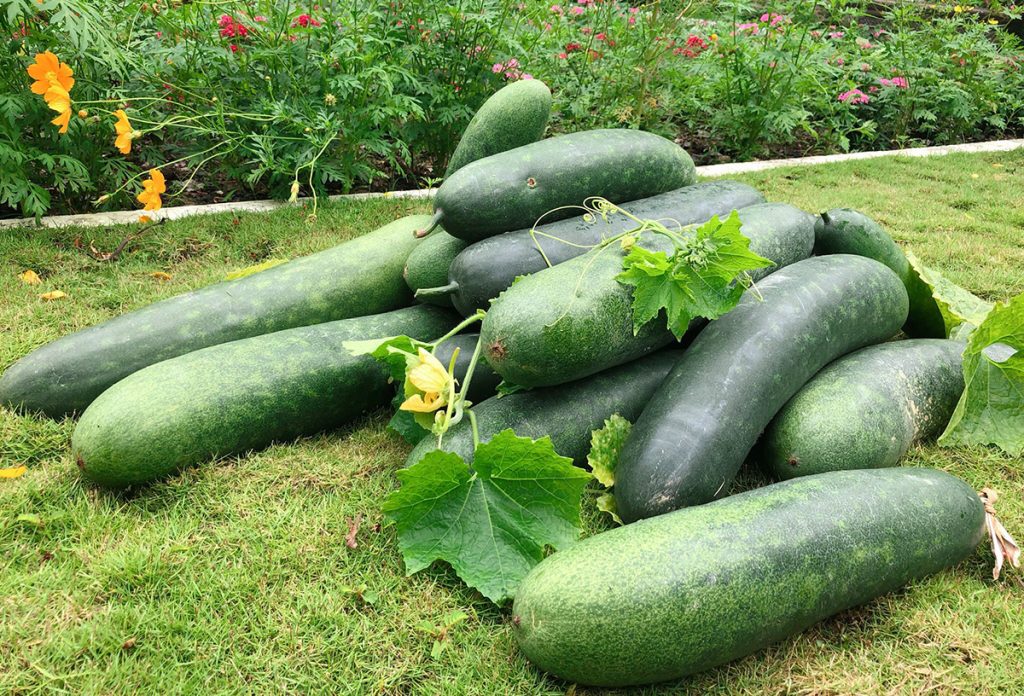 TMG – EMM Hotel Hoi An enters the wax gourd harvest season when April comes near its end. Wax gourds weighing up to 11 pounds each bring countless happy smiles to those in love with this green garden. Located at no. 187 in Ly Thuong Kiet Street in the tourist city of Hoi An, EMM […] 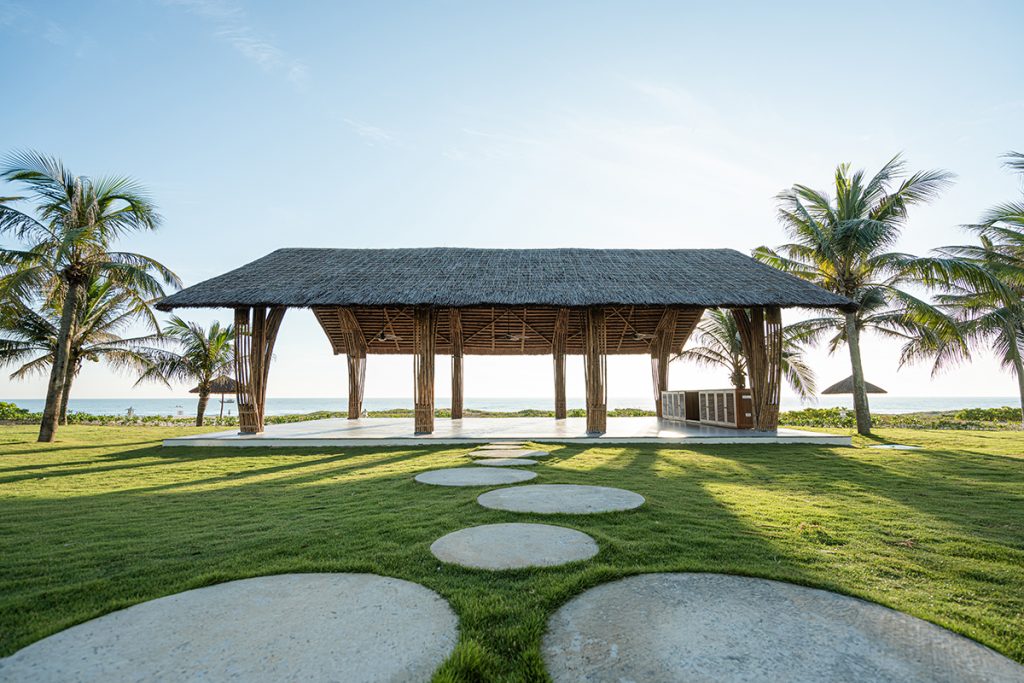 TMG – Summer’s coming! When the roads across Vietnam are already full of footsteps in the spirit of green tourism discovery of the Visit Vietnam Year 2022, especially at the time when Vietnam has reopened borders to international visitors, you know that the time has come to give yourself and your family a memorable and […] 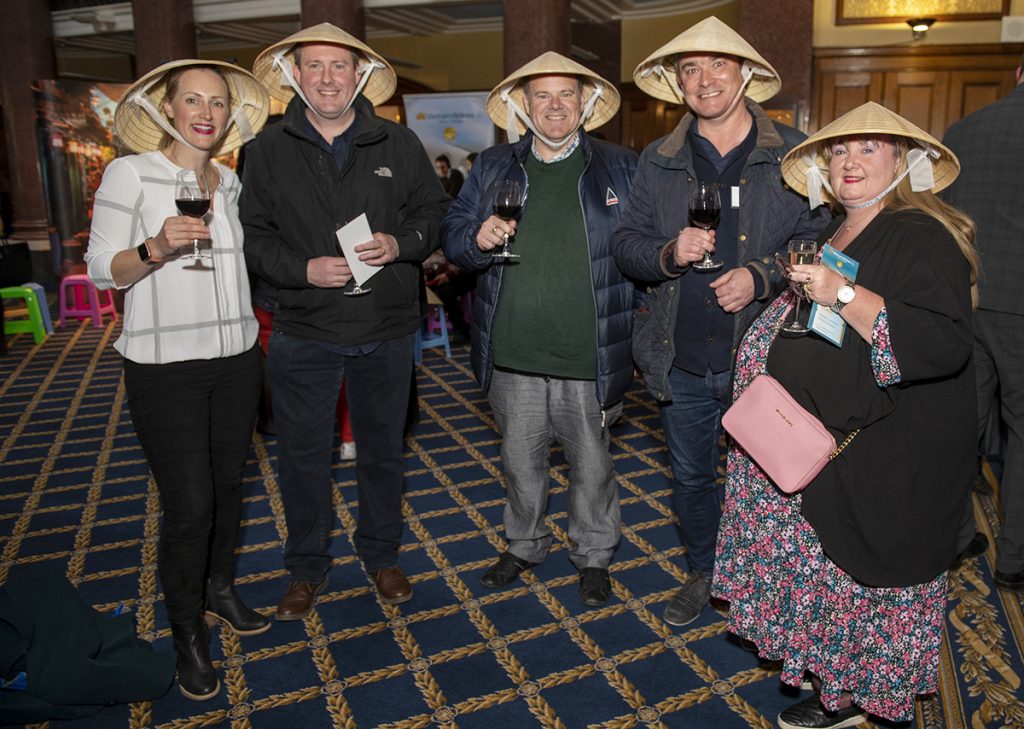 TMG – With delicious beer and food, lovely conical hats, and unique dances to represent the image of a beautiful Vietnam with rich tourism services, TMG successfully captures the heart of the international markets. Starting from April 2022, Thien Minh Group (TMG) in collaboration with Vietnam’s national airline Vietnam Airlines (VNA) organize a series of […]

TMG – Doodle Son Doong is available right now on the homepage of Google Vietnam and that of many other countries and territories on April 14 to celebrate the day Ho Khanh and the Royal British cave expedition discovered the world’s largest cave in Vietnam back in 2009. Doodle Son Doong recreates the scene of […]

British Ambassador to Vietnam: NOW IS THE TIME to visit Vietnam 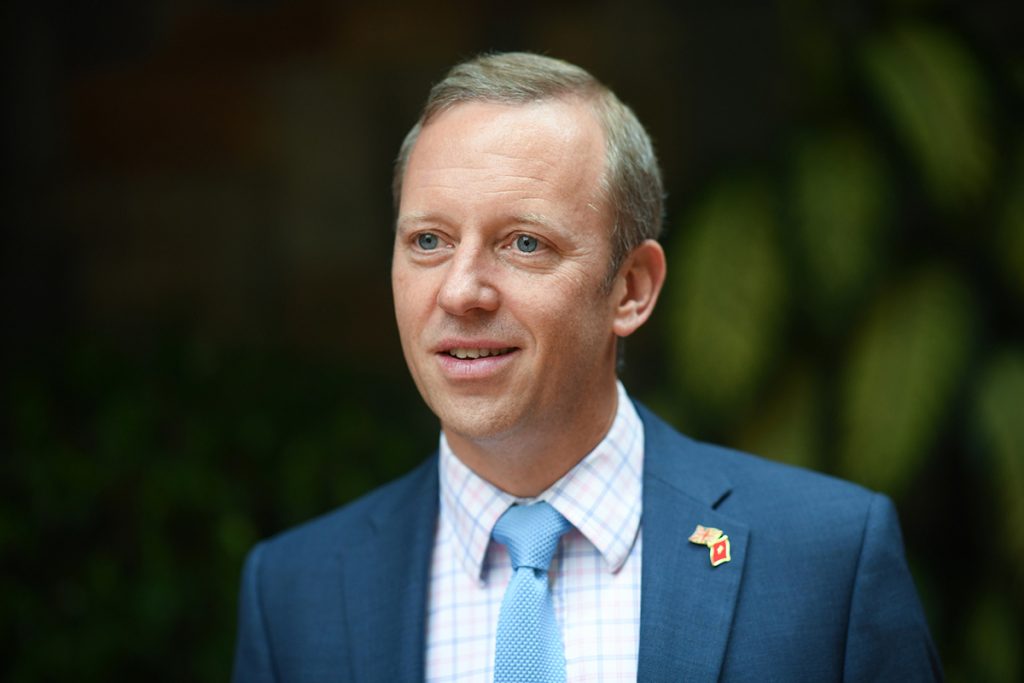 TMG – Enjoying green summer vacation on a Danang beach with his family these days, British Ambassador to Vietnam Mr. Gareth Ward doesn’t forget to record the most honest and lively video to call for British tourists, in particular, and international travellers, in general, to visit Vietnam right away. Mr. Ward made the video for […] 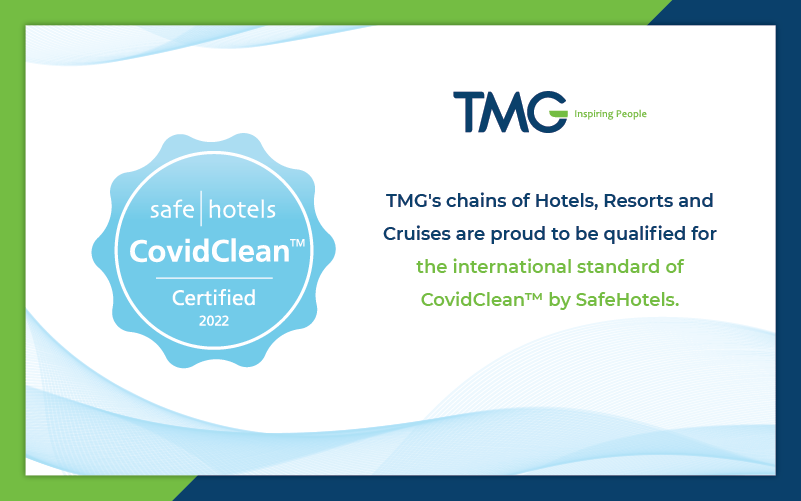