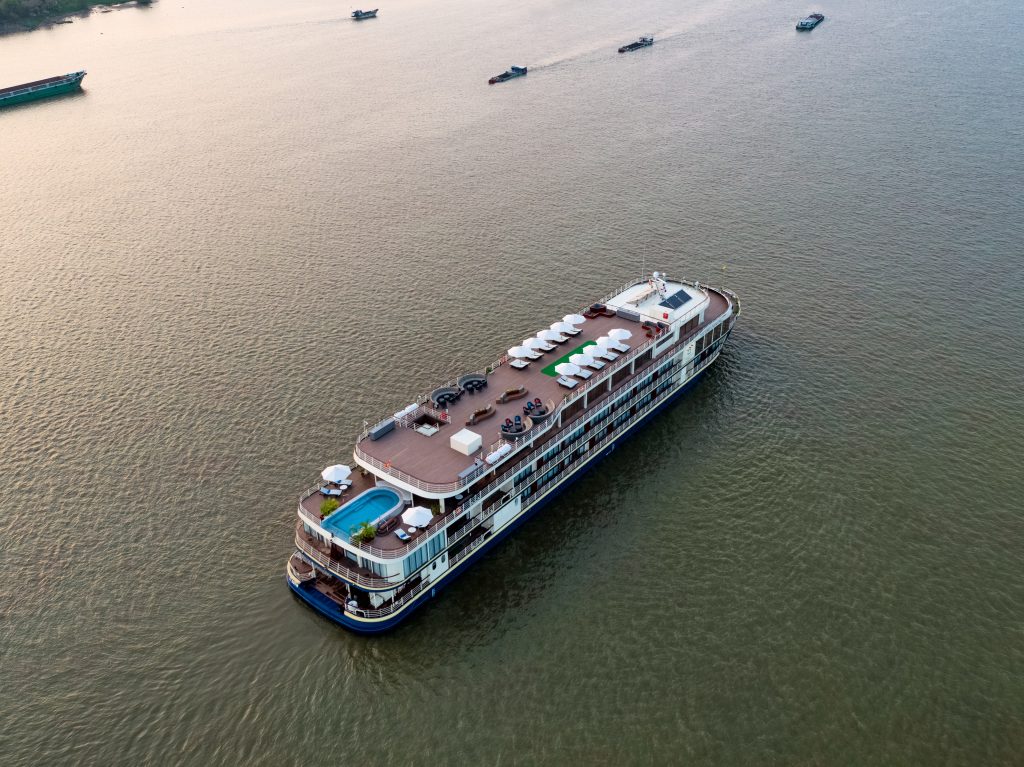 There are many ways to see Vietnam’s gorgeous Mekong Delta, but when it comes to blending leisure, culture, and views, nothing beats a stylish cruise. Why not spread out on a lounger and let the scenery come to you? That’s what holidays are for! To bring travellers up close with the best of the Mekong […] 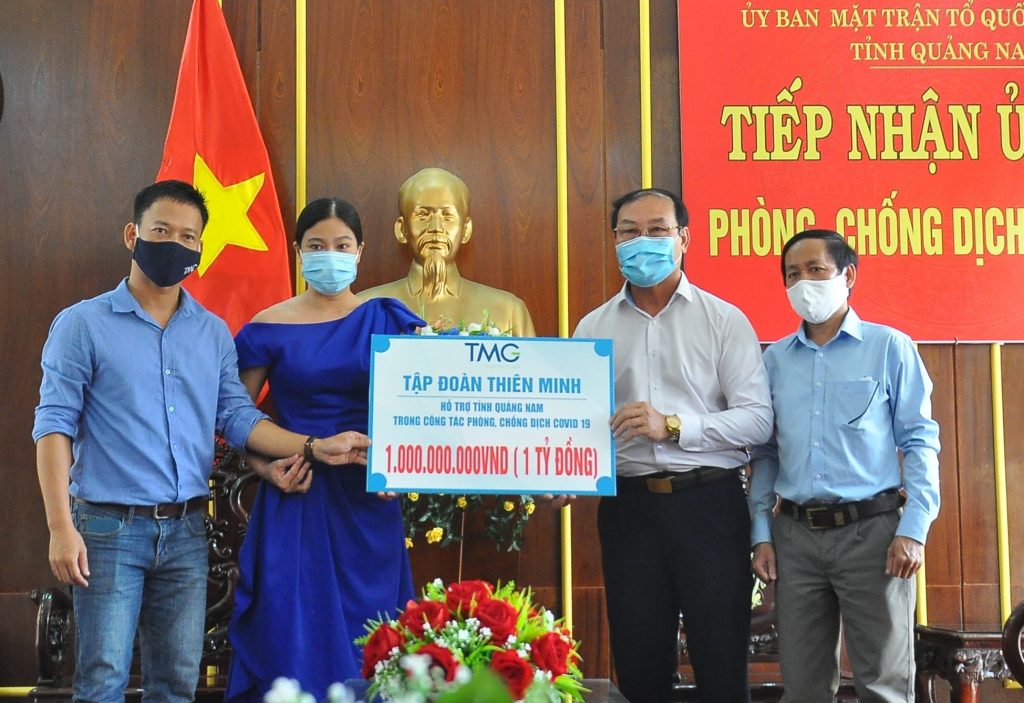 NDO – The Vietnam Fatherland Front Committee of Quang Nam Province on August 12 received VND2.2 billion in donations from local businesses to support the central province in its COVID-19 fight. At the reception, the VFF chapter representatives received a donation worth VND1 billion in cash from the Thien Minh Group, in addition to 10,000 […] 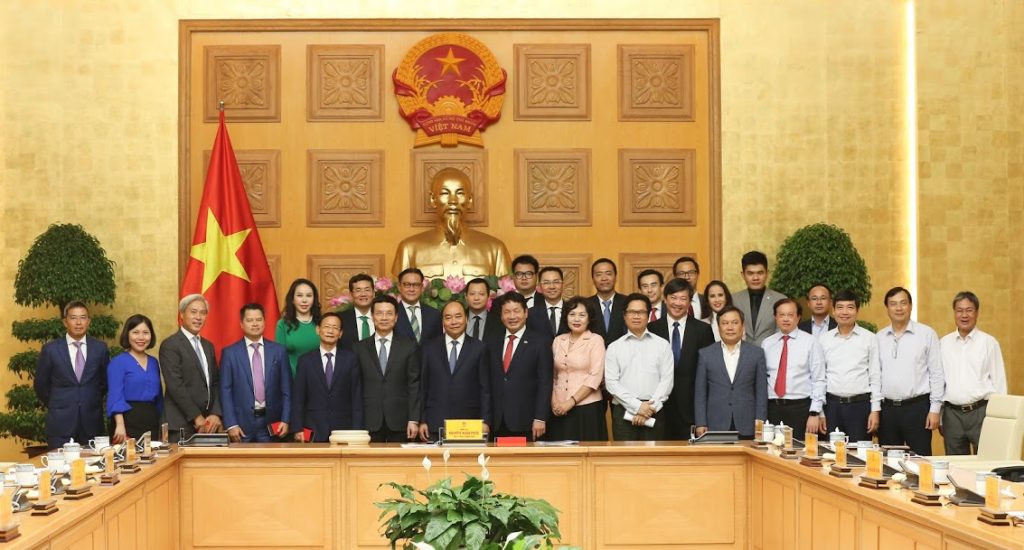 Prime Minister Nguyen Xuan Phuc on July 16 held a meeting with outstanding business leaders who are members of the Private Sector Development Research Board (Board IV) of the government’s Advisory Council for Administrative Procedure Reform and Young Presidents’ Organisation (YPO). During the event, the business leaders presented their ideas and proposed solutions to help […]

High-spending travellers must be a priority 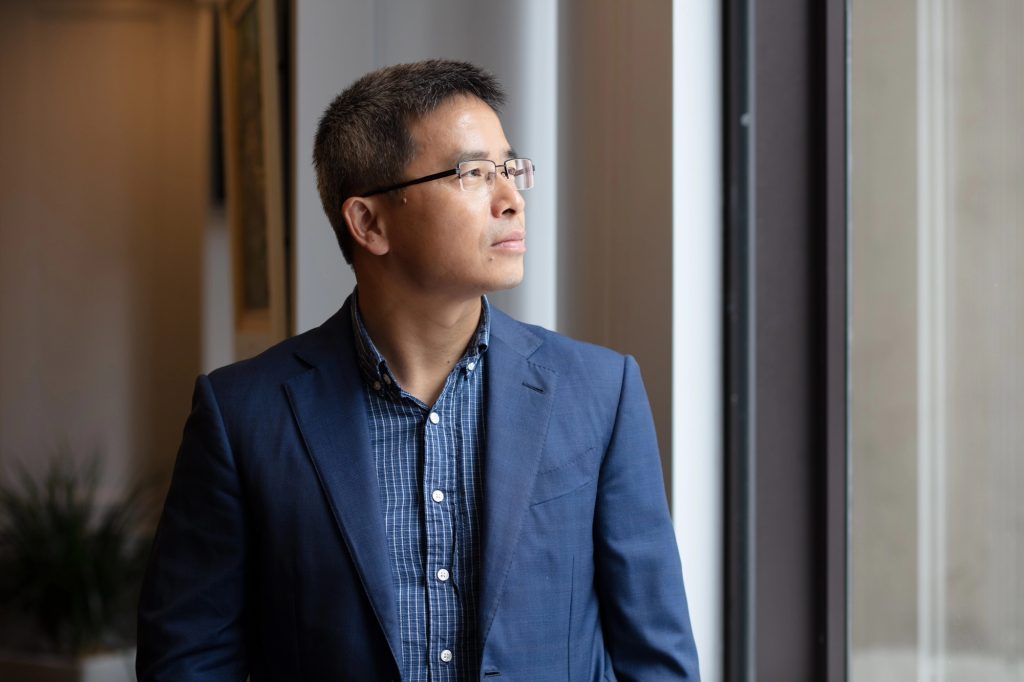 Prioritizing high-spending visitors is one of the key solutions for accelerating recovery of tourism industry as a major driver of economic growth and sustainable development and also improving the position of Vietnam in the tourism market. Tran Trong Kien, member of the Private Economic Development Research Board (Board IV), Chairman of the Tourism Advisory Board, […]

Race & Stay Packages in Hoi An 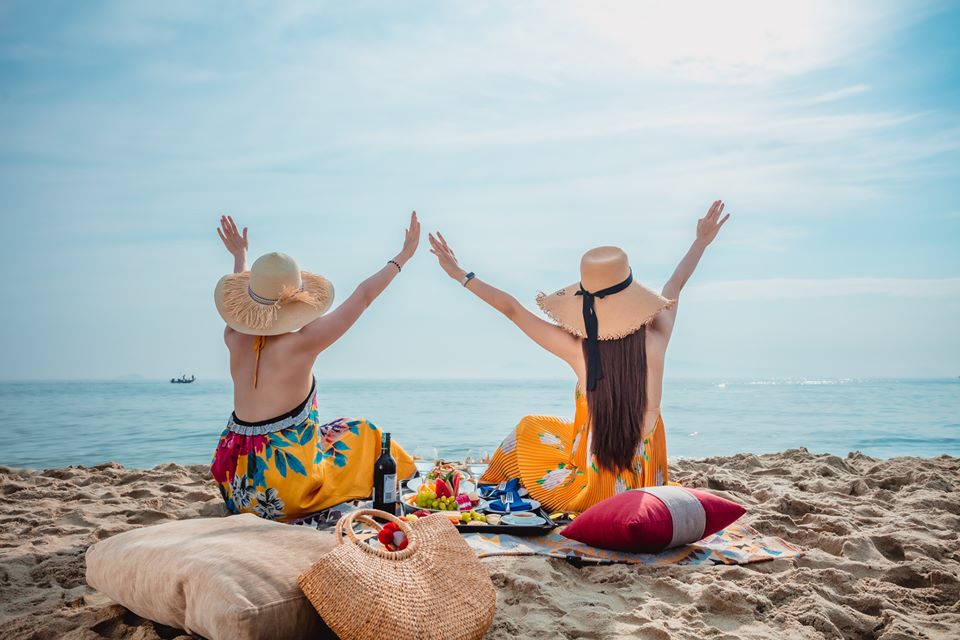 WOWMARATHON HOI AN is creating a special running spectacle, that is also an opportunity for the runners to discover the whole beauty of Hoi An’s ancient town. The race starts from VinWonders Nam Hoi An to Cua Dai bridge, the coconut forest relic, Cua Dai beach, Cam Thanh field, Hoi An ancient town, Hoi An […]

Hoi An on a plate 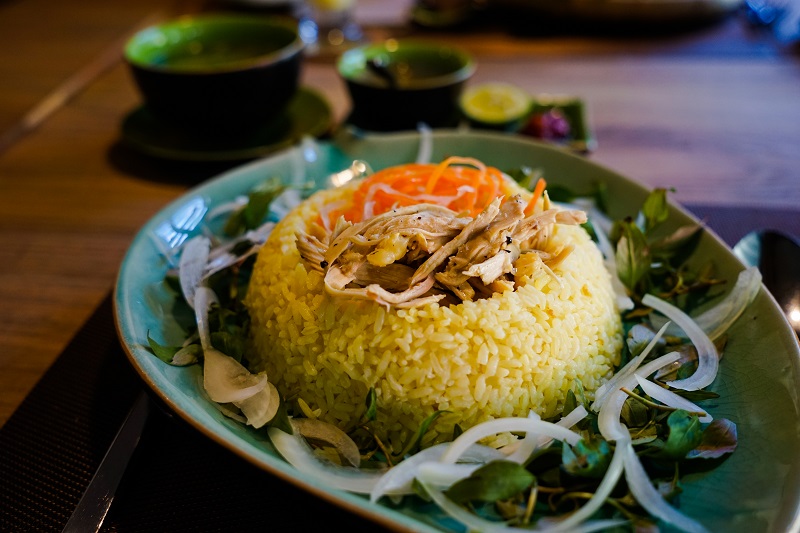 One of the joys of Hoi An is uncovering its surprisingly robust culinary scene. While part of the foodie experience is wandering down alleyways in search of a single-dish food stand that may or may not be open or even uncovering your own hole-in-the-wall find, sometimes you just want to enjoy it all with minimum fuss. Spice Viet Restaurant (187 Ly Thuong Kiet, […] 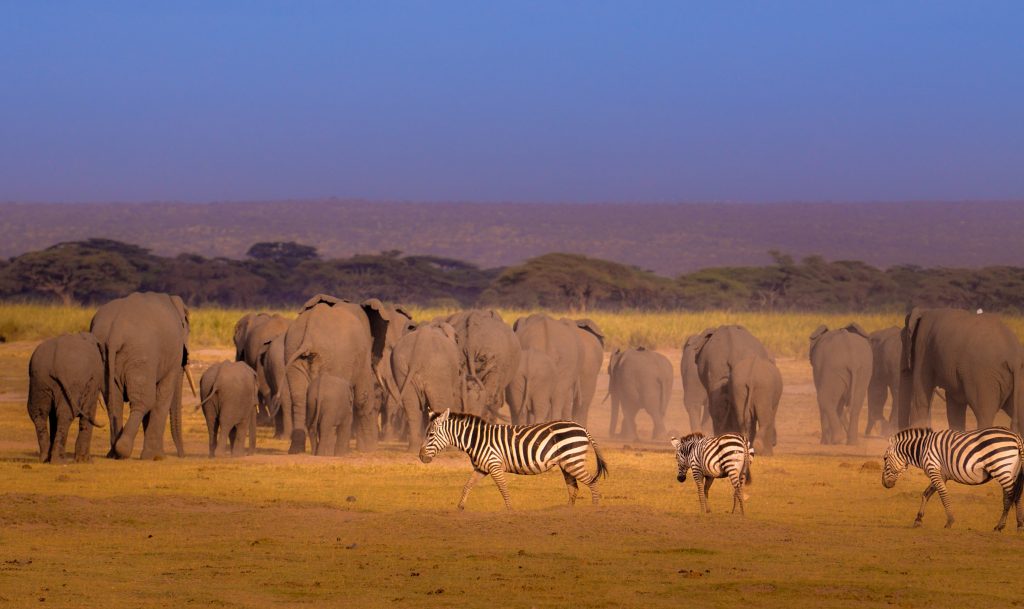 Photo: WildAid Ho Chi Minh City, May 22, 2020 – In the framework of “The Host” campaign held by CHANGE and WildAid, in response to the Prime Minister’s guidance on issuing a Directive on banning trade and consumption wildlife trade, some prominent business leaders in Vietnam have signed the “Pledge for Wildlife”, and established the […] 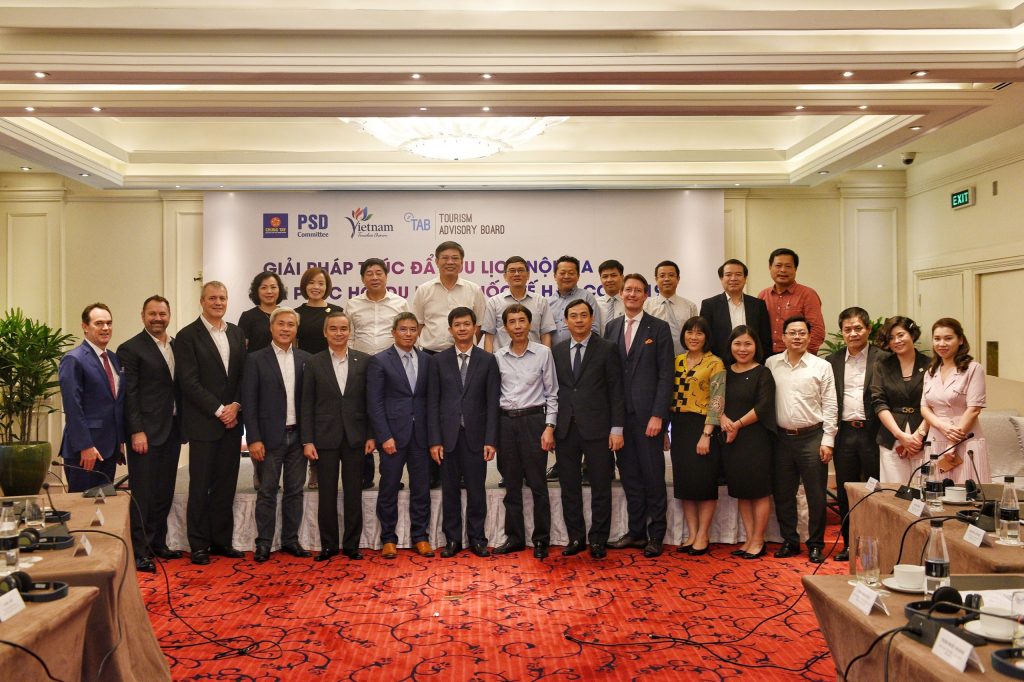 More than 50 leaders from the tourism industry attended the event held on 21st May in Hà Nội by the Việt Nam National Administration of Tourism (VNAT) in collaboration with the Government economic roundtable Board IV, the Tourism Advisory Board (TAB) and Thien Minh Group (TMG) At the symposium aiming to find solutions to recover the tourism […]

Getting ready for recovery, a view from Vietnam Decisions deemed an ‘overreaction’ at the time will aid a swift return, says Kien Tran Trong, chairman of the Vietnam Tourism Advisory Board In Vietnam, 96 million people are getting back to their daily lives. The energy and buzz which has driven substantial tourism growth in Vietnam in recent years is fast returning as we […] 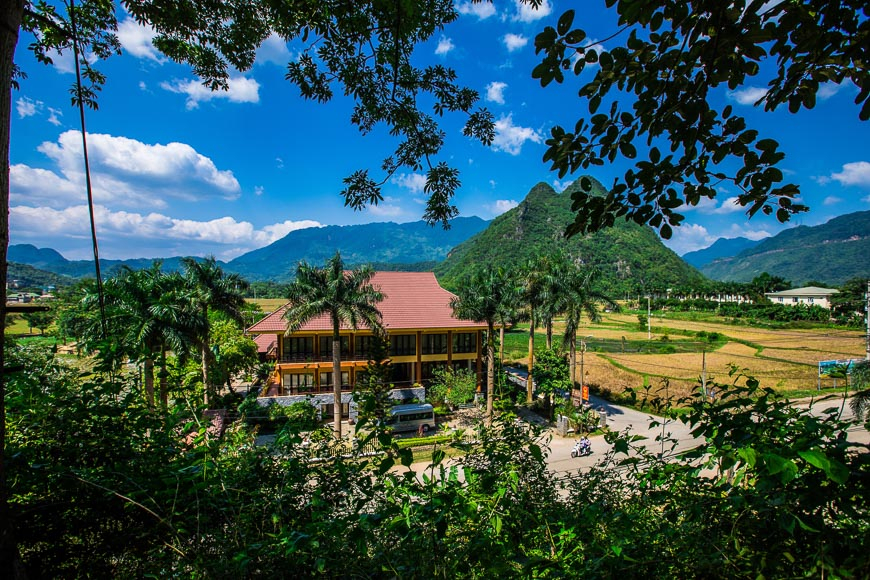 An easy escape from Hanoi, Mai Chau’s green rice paddies and rustic White Thai villages make it an alluring getaway for nature and culture seekers. The Mai Chau Lodge is a long-time favourite in the valley, combining tasteful rooms, local cooking, and authentic adventures on the fringes of the rice fields. Here are three things you’ll […] 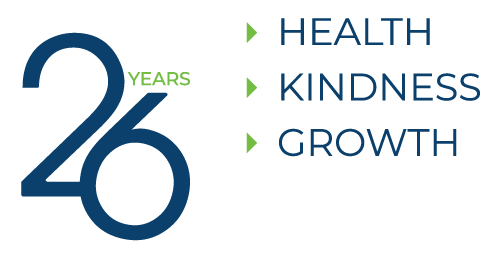