On March 29, 2019, with the agreement and chairmanship of Viet Nam National Administration of Tourism (VNAT) and the European Union Delegation in Viet Nam, the Tourism Advisory Board (TAB) organized a Press Conference on the technical support programme to Viet Nam Tourism through researches and recommendations of an international  technical expert team on management and operation model of the Tourism Development Fund and increase competitiveness of the destination.

This EU technical support commenced in February 2019 and will run for a period of twelve months. According to Project Team Leader, Ms. Mary McKeon, ‘’This project with a focus on destination competitiveness comes at a critical time in order for Viet Nam to gain a favorable position in the changing world tourism market. The project working with key tourism stakeholders will in partnership with the TAB deliver a bespoke destination competitiveness index essential for the sustainability of the tourism sector”.

Over the coming time, it is planned that the project will undertake a consultation process with the public institutions and business sector. Upcoming activities include a series of events including public-private dialogues, consultation workshops, training sessions and piloting of the Competitiveness Index in five priority tourism destinations of Ha Long Bay, Ha Noi, Hue, Hoi An, and Ho Chi Minh City…It is further planned that the key results of the project will be presented later in the year at a high-level event before being officially submitted to the Prime Minister through the Advisory Council on Administration Reform. The key results includeg recommendations on the Tourism Development Fund, and the Competitive Index model of Tourism destinations and operation plan with a toolkit for implementation.

The Tourism Advisory Board (TAB) was established in 2012 as a result of EU support provided to Viet Nam National Administration of Tourism (VNAT) and has being active in the promotion of tourism through a public-private partnership (PPP) model. The forum acts as a multi-stakeholder dialogue with its main aim to discuss the challenges and opportunities of the tourism sector, with attention to the sustainability aspects of tourism as well as advise and support to VNAT in its function as a tourism promotion body, policy contributor, and human resources and quality assurer for the tourism industry. Since the end of 2017, the Prime Minister has signed a decision to supplement the representative of the TAB as a member of the Advisory Council on Administration Reform to promote high-level dialogue and cooperation between the Government and the private sector of tourism industry to develop this industry to be a  national spread-head economic sector. (Mr. Tran Trong Kien, TAB’s representative, is a member of Board 4 of the Advisory Council on Administration Reform). 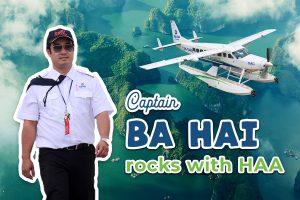 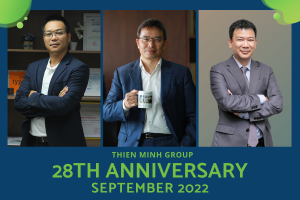 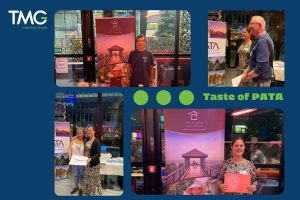 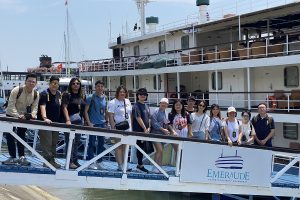 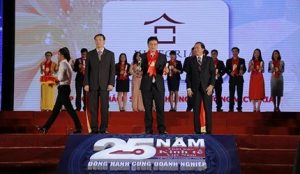 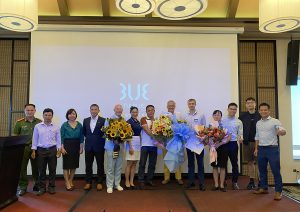 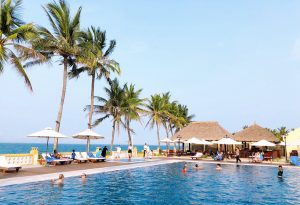 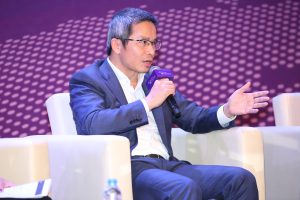 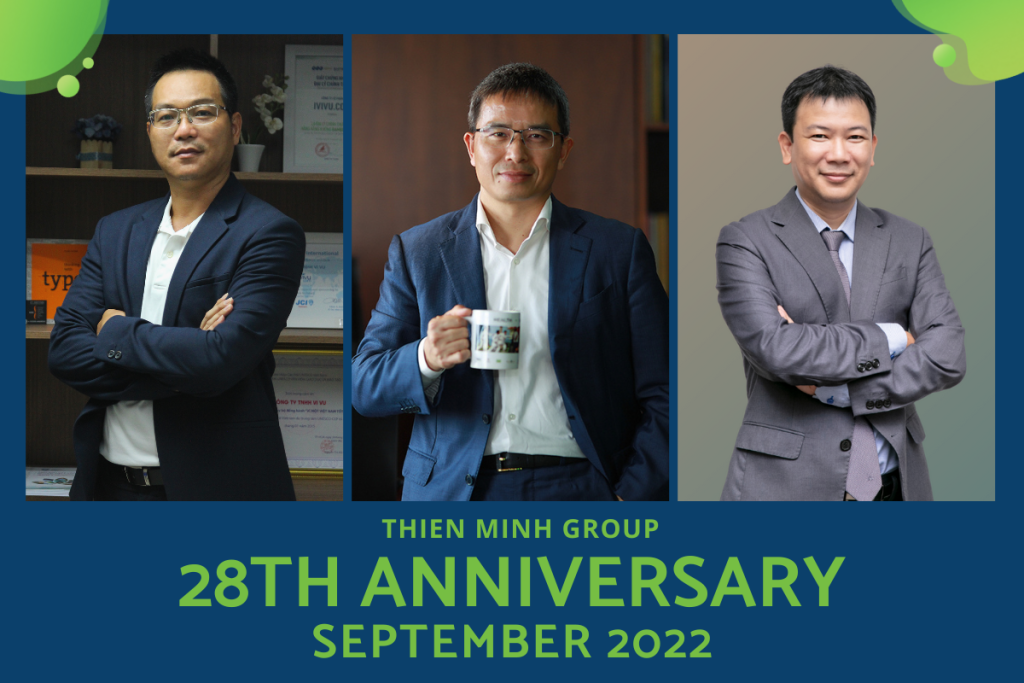 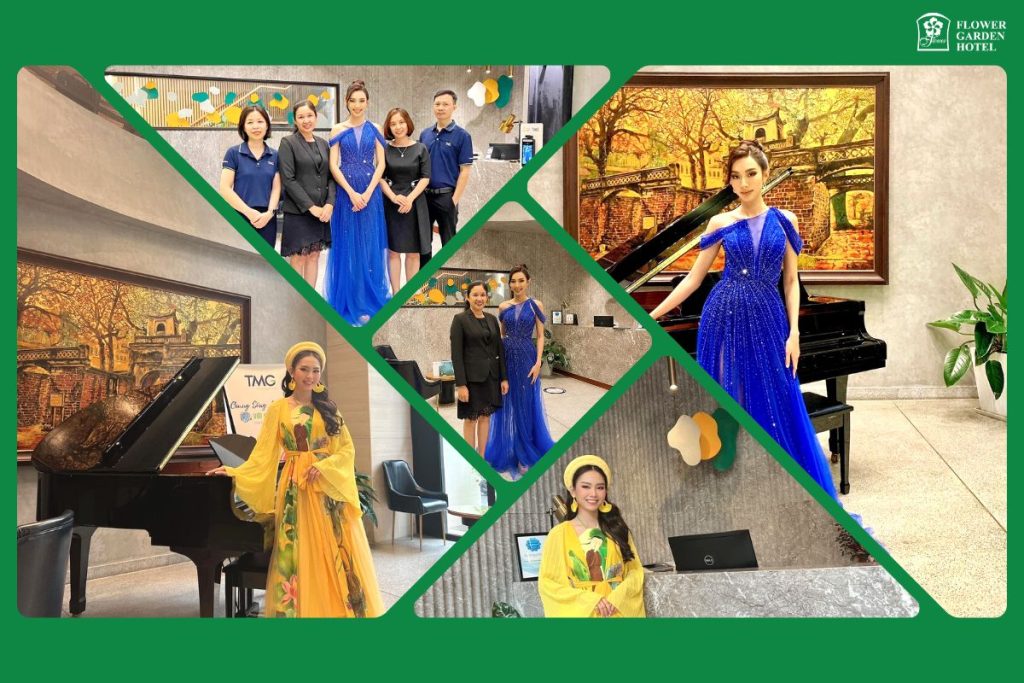