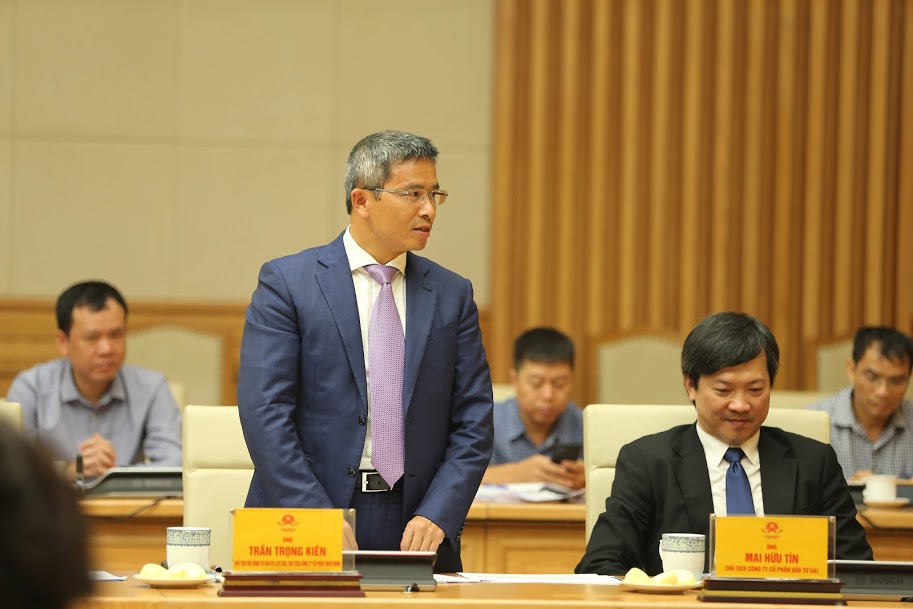 Prime Minister Nguyen Xuan Phuc on July 16 held a meeting with outstanding business leaders who are members of the Private Sector Development Research Board (Board IV) of the government’s Advisory Council for Administrative Procedure Reform and Young Presidents’ Organisation (YPO).

During the event, the business leaders presented their ideas and proposed solutions to help the government achieve its goals and priorities. They also assessed feasibility of each idea and solution and discussed how public-private partnership can help translate the goals into reality.

PM Phuc highlighted the significant role played by businesses to the economy and highly spoke of their ideas and proposals during the meeting.

He urged the enterprises to neither drop their guard down nor let the COVID-19 return because of economic benefits in the current circumstance.

The PM said that the government is giving top priority to FDI attraction in the new context, adding that he will always listen to proposals by all companies, especially those related to infrastructure, land and delivery of public services on the national public service portal.

He pledged to provide better conditions for the development of Vietnamese enterprises as the private sector remains one of the economy’s main driver.

He expected all ministries, sectors as well as Board IV and companies will make extra efforts to contribute to the country’s prosperity and development.

Board IV was established by PM Nguyen Xuan Phuc in 2017 to support the government in reforming mechanism, policies and administrative procedures related to the private economic sector. Meanwhile, YPO was set up in the US in 1950 and now becomes the largest non-profit organisation on the globe with over 27,000 members. 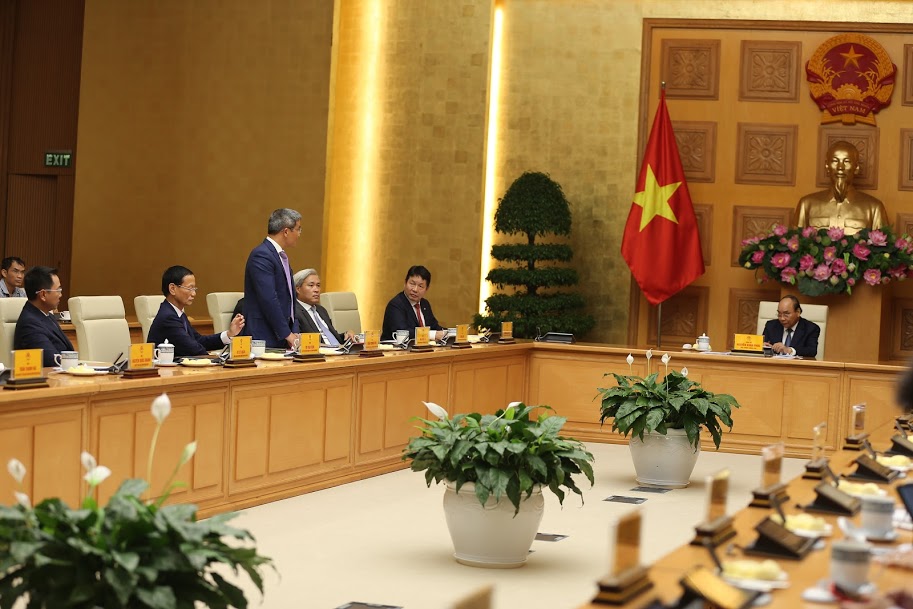 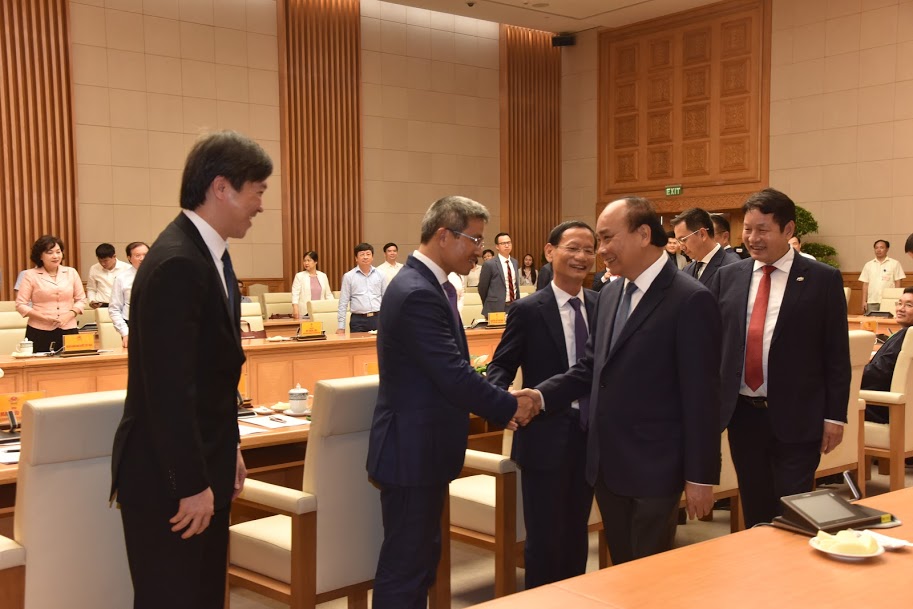