British Ambassador to Vietnam: NOW IS THE TIME to visit Vietnam

Home
TMG in the news
British Ambassador to Vietnam: NOW IS THE TIME to visit Vietnam

TMG – Enjoying green summer vacation on a Danang beach with his family these days, British Ambassador to Vietnam Mr. Gareth Ward doesn’t forget to record the most honest and lively video to call for British tourists, in particular, and international travellers, in general, to visit Vietnam right away.

Mr. Ward made the video for the evening “Vietnam Reopening” event organised hundreds of thousands of miles away by Thien Minh Group (TMG) and the Vietnam national airlines Vietnam Airlines (VNA) in London on April 7th to relaunch tourism from the UK back to Vietnam after two years of closure due to Covid-19.

According to Mr. Ambassador, his family was able to fly out to Vietnam a couple of weeks ago. “There’s now the 15-day visa waiver in place. There’s no restriction on arrival. So you don’t have to do quarantine. And all the conditions are there for tourism”, Mr. Ward affirmed.

During the last two years, Vietnam’s international borders have been closed due to Covid-19. A number of restrictions had been in place but no more.

Mr. Ambassador said Vietnam possesses some of the most incredible natural and cultural wonders which made him dazzled. “I’ve flown on a plane around Halong Bay and seen the incredible karst topography of that unique world heritage site. I’ve been down into Son Dong cave, the world’s biggest cave, and spent four days navigating through, in the bowels of the earth,” shared Mr. Ward.

But that’s not all. The wonderful long list goes on with temples, cuisine, and hospitality. “So I can tell you firsthand that it’s a wonderful place to visit. And now is the time to visit. Because Vietnam is really looking forward to welcoming back international tourists,” he urged his audience.

Enjoying beautiful Vietnam, Mr. Ward also said there will be further talking to the Vietnamese government to extend the visa waiver period. “Because when you travel out to Vietnam, it’s hard to fit everything in 14 days, you’ll want to stay for longer,” Mr. Ward firmly guaranteed.

At the very end of the video, Mr. Ward also sent his congratulations to TMG and Vietnam Airlines for relaunching the Visit Vietnam campaign. “And I really hope to see lots of Brits visiting Vietnam again, hundreds of thousands in the year to come”, Mr. Ambassador said. 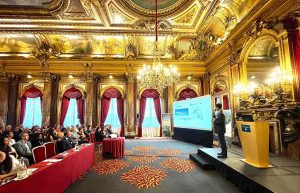 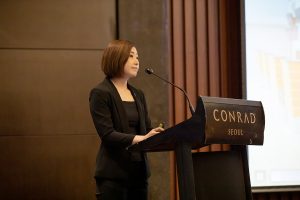 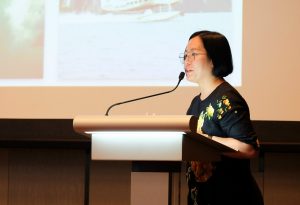 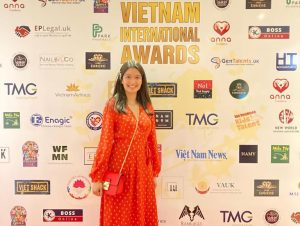 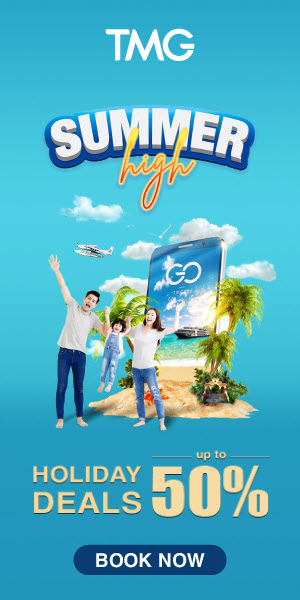 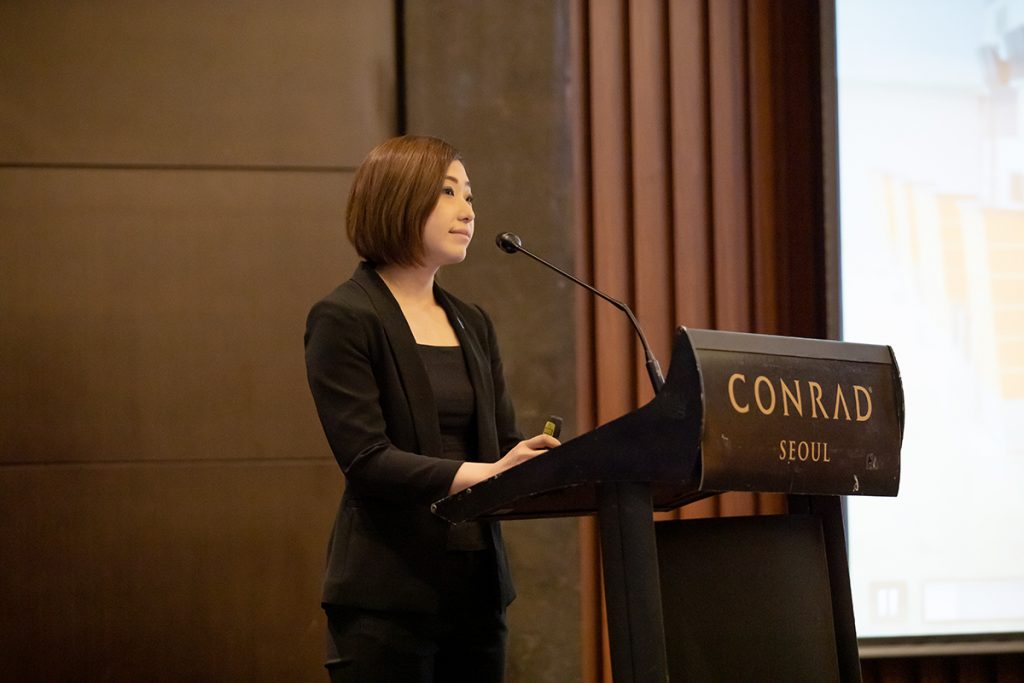 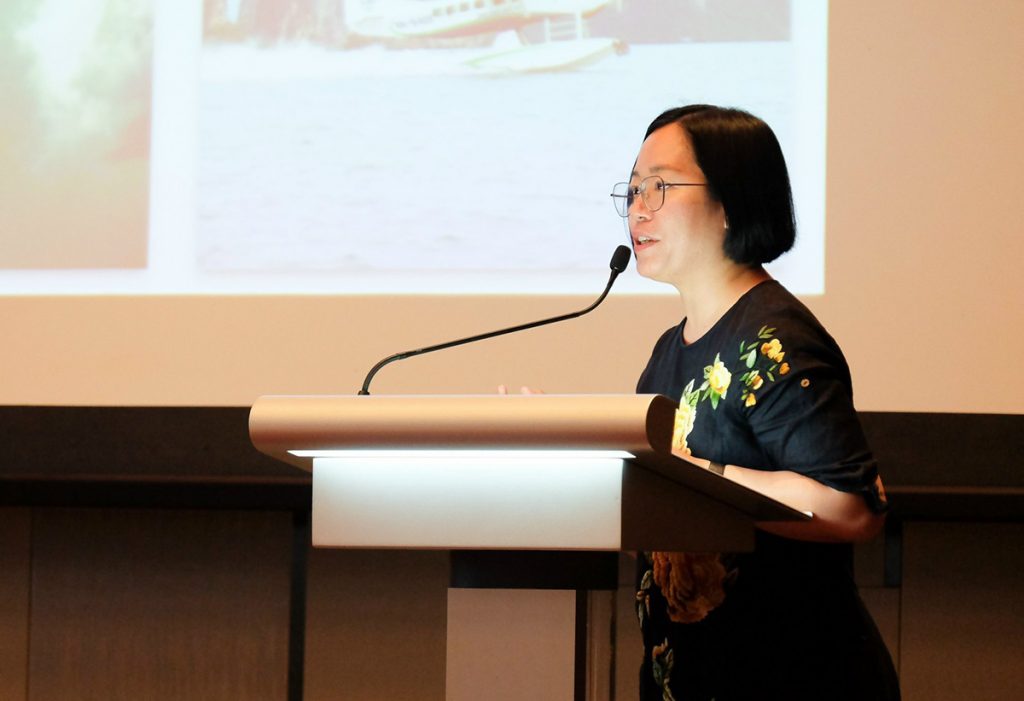 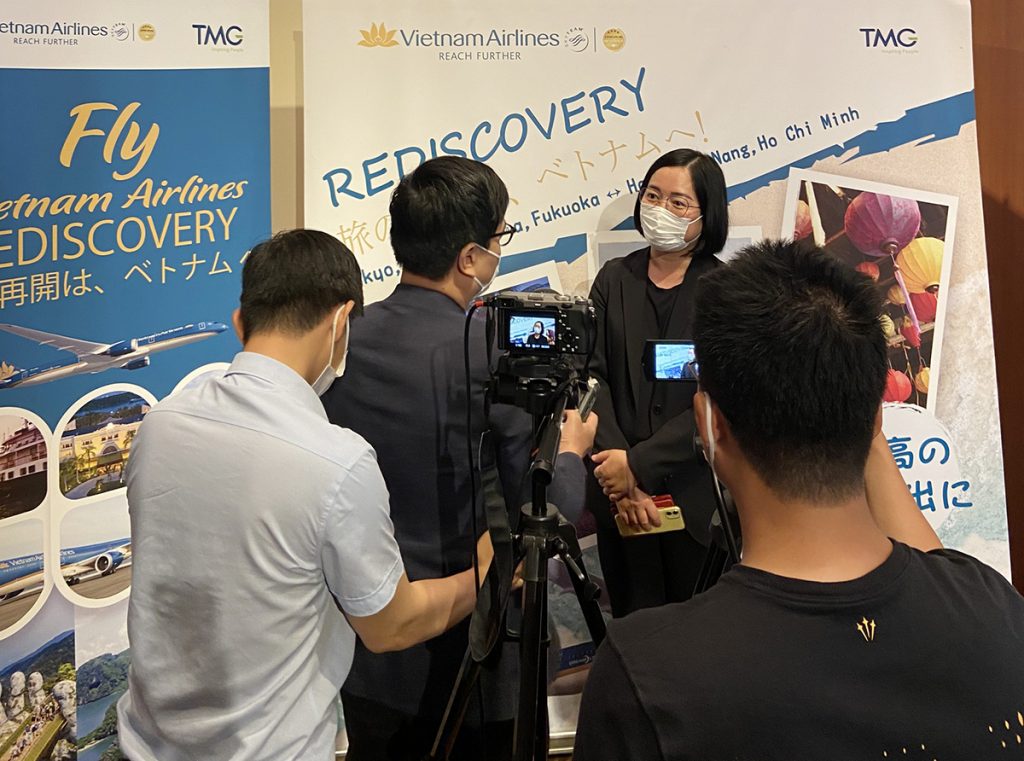